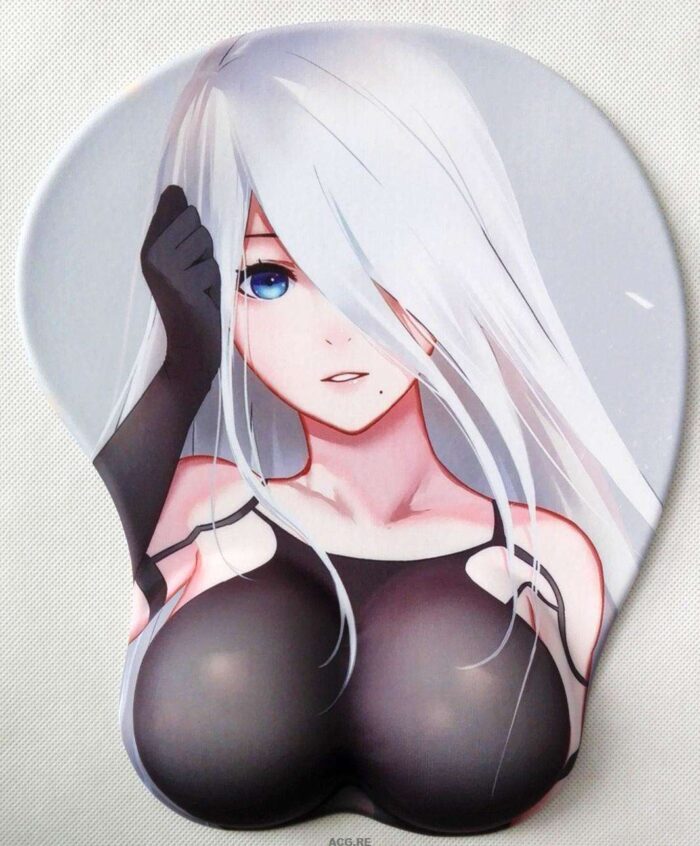 YoRHa androids have a variety of hair colors, including tones not common in humans such as white and red. They typically have dark eyes and wear black uniforms or armor. The only unit in YoRHa who does not follow this clothing code is the Commander, who wears either white or green. Due to their heavily reinforced combat frames, a YoRHa android is about two and a half times the weight of a healthy human of equivalent size. Combat androids are supposed to have a personality defined by their unit class (B being neutral, S inquisitive, etc) but in practice YoRHa models display a range of personality types similar to their human creators. Units with the same number all share a common base personality construct, though their experiences can radically alter this in practice.

YoRHa units can perform most actions a human could, including sleeping, eating and drinking, though these are not required and performed only as and when the unit feels like it. Their body structure does mean that certain foods, particularly oily fish, will seriously compromise their functionality. The combat chassis is largely self-cleaning with only occasional replacement of filters needed to maintain peak performance, although some units prefer to bathe regularly as they enjoy how it feels. There is apparently also some aspect of their function that requires them to breathe, since it is possible to strangle a YoRHa unit.They cannot naturally reproduce and are not fitted with any kind of genitals by default, though they can request this if they so choose, seemingly purely for recreational purposes. 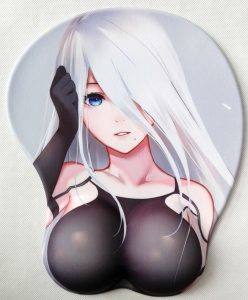