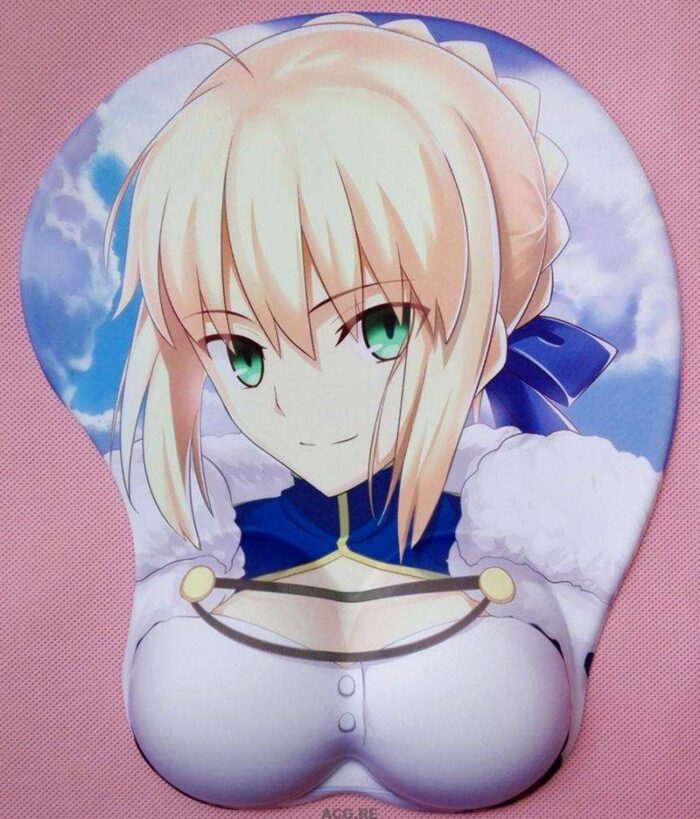 Saber is is one of the three main heroines of the visual novel Fate/stay night and the anime series based off it. She is the Servant of Shirou Emiya in the Fifth Holy Grail War. She is often considered to be the “main” or “default” heroine of the series and is the most popular of the three within the franchise. After becoming the Servant of Sakura Matou in the Heaven’s Feel route, she is known as Saber Alter or Black Saber. She is also the Servant of Kiritsugu Emiya during the Fourth Holy Grail War and one of the two main heroines of the prequel novel and anime series Fate/Zero.

She is voiced by Ayako Kawasumi in the Japanese version of the anime and Kate Higgins and Michelle Ruff in the English dubs of Fate/Stay Night and the Fate/Stay Night: Unlimited Blade Works movie, respectively, with the latter also voicing her in Fate/Apocrypha. In the English dub of all other animated media, she is voiced by Kari Wahlgren, who also voices Celty Sturluson, Saya Otonashi and Sakura Kinomoto. 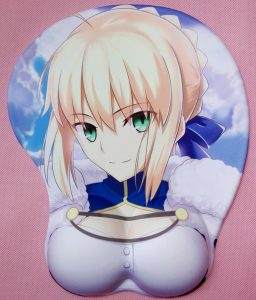