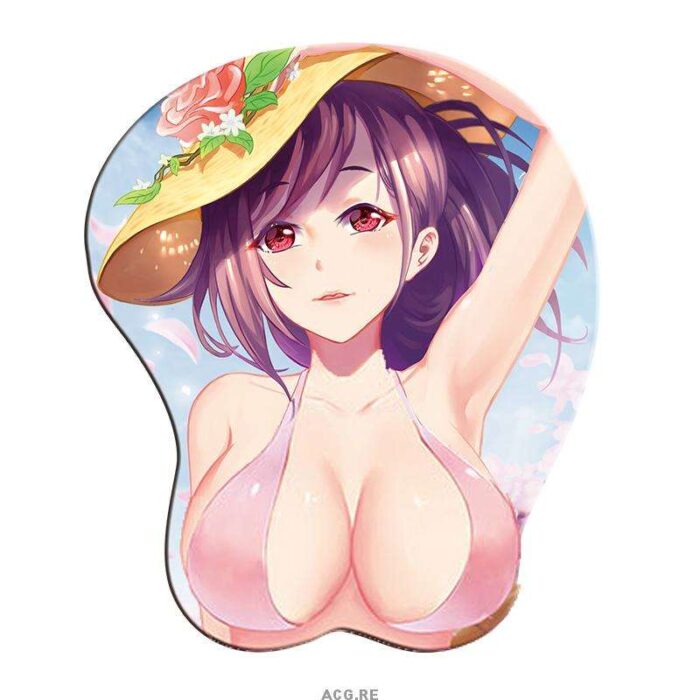 Seria Kirmin is a resident of Arad. She has a broad and extensive knowledge of all things, but Seria herself does not understand how she possesses such inherent knowledge. To find the origins of her memories, she has settled in Arad, the land which she believes most closely resembles the setting in her mysterious memories. Some have speculated her to be the reincarnation of an Elf. She is an important figure as you venture through the Time Gate.

She has a counterpart in Mirror Arad who first appears in Abnova and will follow the player in their quests throughout Mirror Arad. 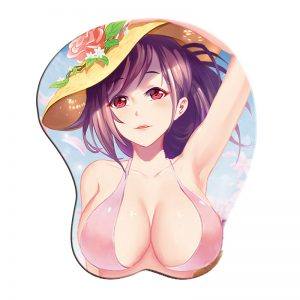