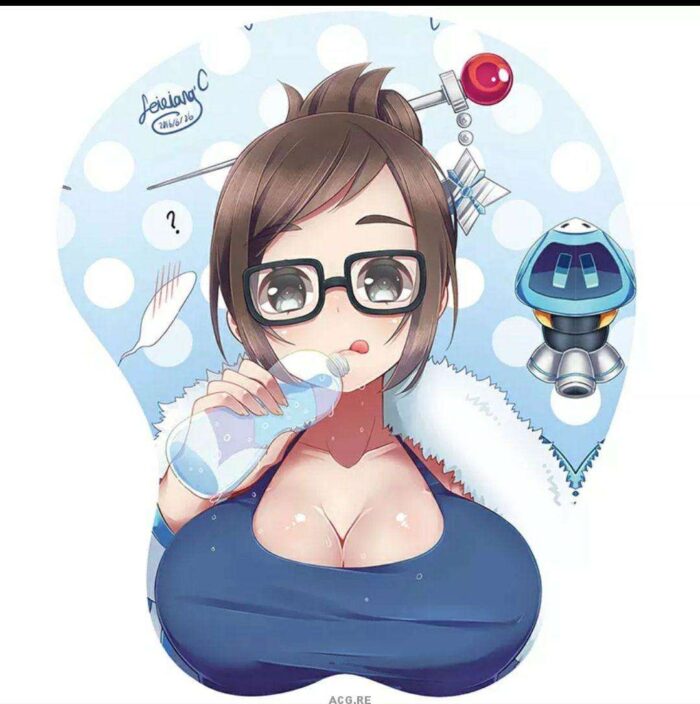 Mei, full name Mei-Ling Zhou (周美灵), is a Chinese climatologist and adventurer from Xi’an. She wields an Endothermic Blaster that can either freeze enemies in place with a short-range spray or shoot a long-range icicle projectile, and she can also use it to Cryo-Freeze herself in a solid ice block to shield herself from damage and heal injuries, as well as erect Ice Walls with many versatile uses, primarily for blocking the enemies. Her ultimate ability is Blizzard, which calls down Snowball, her personal weather modification drone, to freeze all enemies in a wide radius. 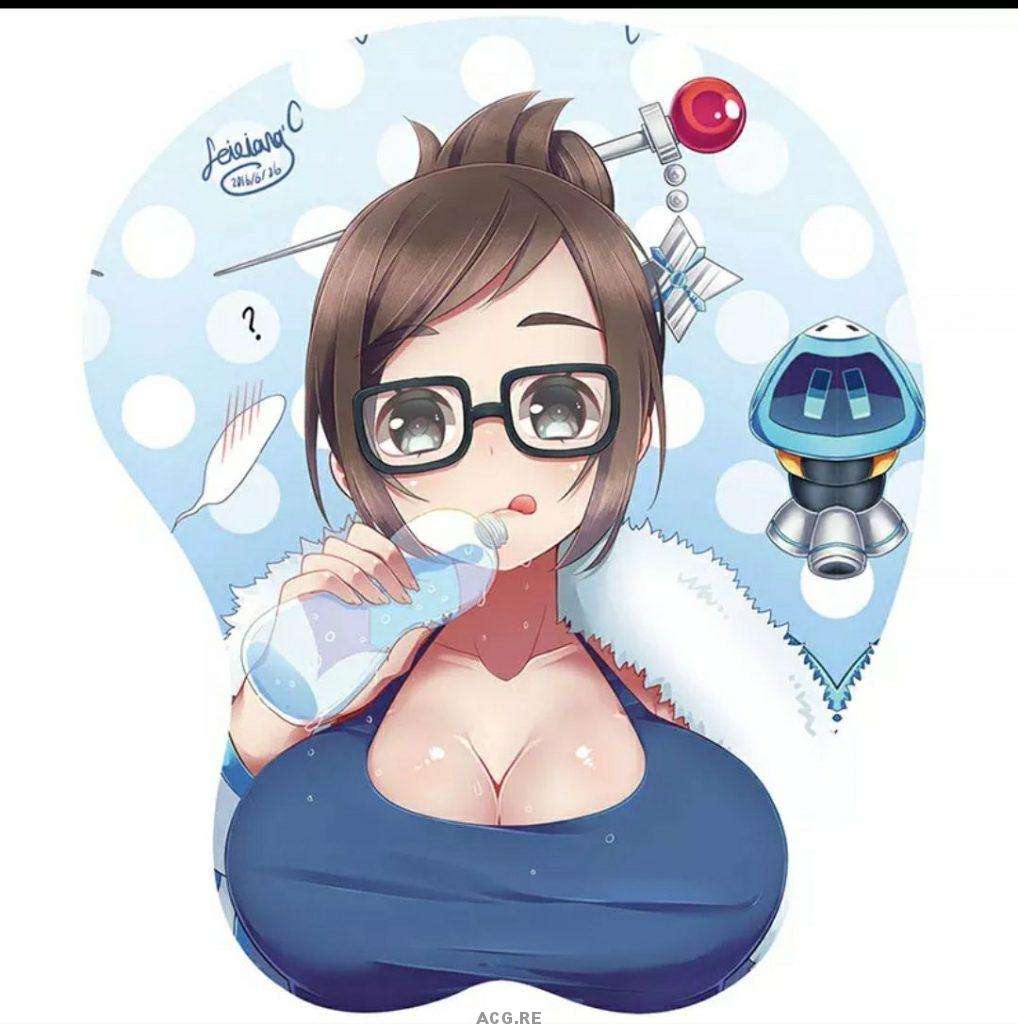 Mei was employed by Overwatch to find the cause for the planet’s changing climate, which had been variously blamed on the industry, the increasing omnic population, and increased consumption of natural resources. While deployed at an Overwatch base in Antarctica, Mei and the other scientists there were trapped by a polar storm that damaged the facility. Lacking sufficient resources to wait for a rescue, they decided to enter cryostasis. But the pods malfunctioned, and Mei was the only survivor when she was found close to a decade later; by that time, Overwatch had disbanded, and all of the bases set up to monitor the climate crisis had stopped functioning. Mei elected to carry on the work alone, accompanied by Snowball.[79]

Mei is the focus of the animated short “Rise and Shine”, showing the moments after she awakened from cryostasis and had to find a way to call for help.[80]