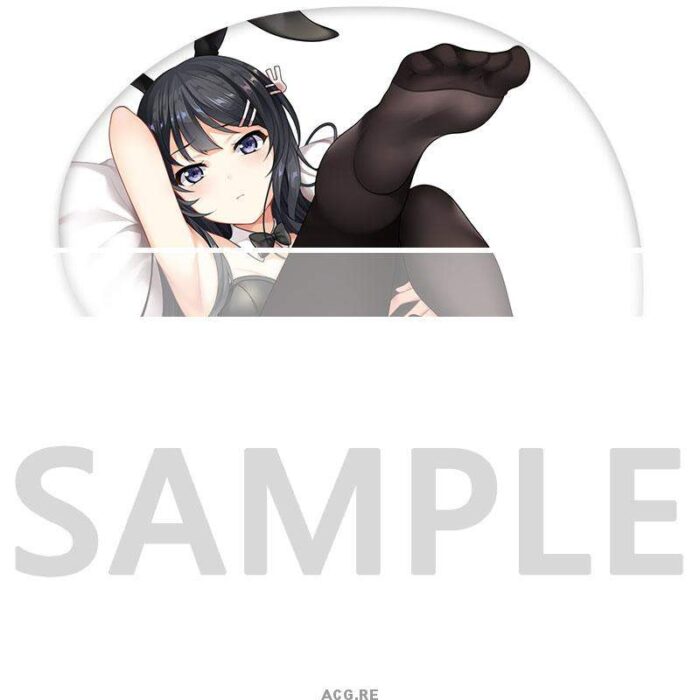 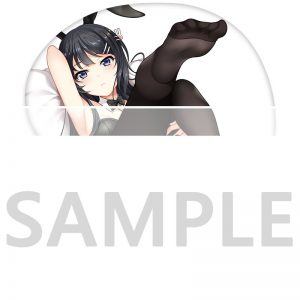 Tired from the pressures of her acting work, Mai decides to take a hiatus but suddenly realizes people are unable to acknowledge her existence, except Sakuta, who agrees to help figure out what’s happening, all while she continues to get closer to him. She first meets Sakuta at a library, while she was wearing a bunny girl outfit to test if people would notice her. As time passes, more people start forgetting about Mai’s existence until Sakuta himself is left to remember. Sakuta is able to restores Mai’s existence and everyone’s memories of her when he declares his love to Mai in front of the entire school. After that, Sakuta and Mai attempt to start a relationship, which is made difficult given Mai’s acting work. Later, Mai is infected by her half-sister Nodoka’s Adolescence Syndrome, causing both girls to exchange physical appearances. It is only when Sakuta helps both sisters reconcile that they return to normal. Mai is the focal character of the first light novel.