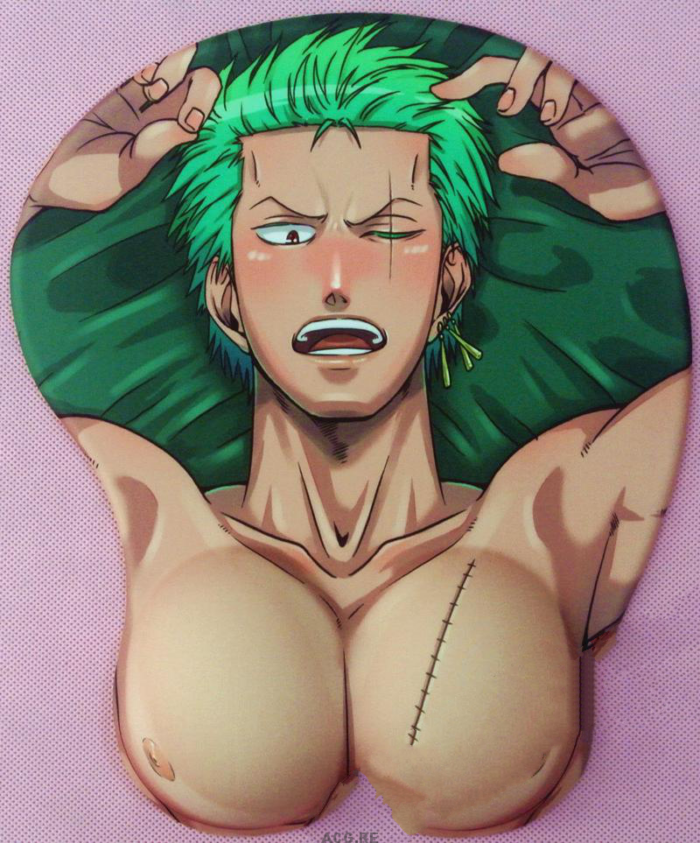 Zoro is confident, but often acts in a very comical manner. A running gag is that he has a terrible sense of direction which he is very insecure about since he never admits it when he gets lost, instead always blaming someone else. While the crew is out at sea, Zoro can be found (usually) sleeping or training towards his goal of becoming the world’s best swordsman. He and Sanji have a great rivalry, often resorting to fighting (both verbally and physically) over issues from minor to extreme.

Though not a samurai, he appears to maintain a certain degree of bushido, and is frequently mistaken for one. Unlike Luffy and most of the other Straw Hat pirates, Zoro has been known to kill his opponents if he has to, though never in cold blood. It is shown that Zoro enjoys fighting a strong opponent (usually left to face down the second strongest villain in each arc, as Luffy faces down the strongest). When battling a worthy opponent Zoro tends to retain a maniacal grin and serious glare throughout.

Zoro has a stern, serious and distanced personality, but unlike Robin, he often reacts in a goofy and exaggerated comic style due to his short-tempered and impatient attitude. On the ship, he normally either trains with weights or sleeps. The only work he is seen doing regularly is hoisting the anchor using his great strength and maintaining look out in the ships crow’s nest (which on the Thousand Sunny ship also doubles as his personal gym). He also likes sake, almost to the degree that Luffy likes meat, but like Nami, he never gets drunk due to his inhumanly-high endurance and tolerance for alcohol. Another notable trait is his lack of orientation, as Zoro often gets lost, even in small, familiar spaces or when being led by someone. Despite this, he is often the first to sense an enemy or danger, and the first to react. He is often displayed being well aware of dangerous situations and people around him.

Zoro often also reminds others of the harsh facts, which often shocks some of the other crew members, although they usually decide he is right. Zoro is an atheist, because he stated that he does not pray to any god, and has never believed in anything except himself. Even so, Zoro knows that he still has a lot of untapped potential, and is constantly seen training and trying to improve his fighting skills. He also adheres to a strict sword master’s code of honor, and never falsely brags or lies about his abilities, sometimes outright admitting a weakness, even to an enemy. He also never tries to escape from a fight or use trickery to win, believing that doing so is cowardly and scorning anyone who uses such tactics. Zoro is very vigorous, strong-willed and determined. 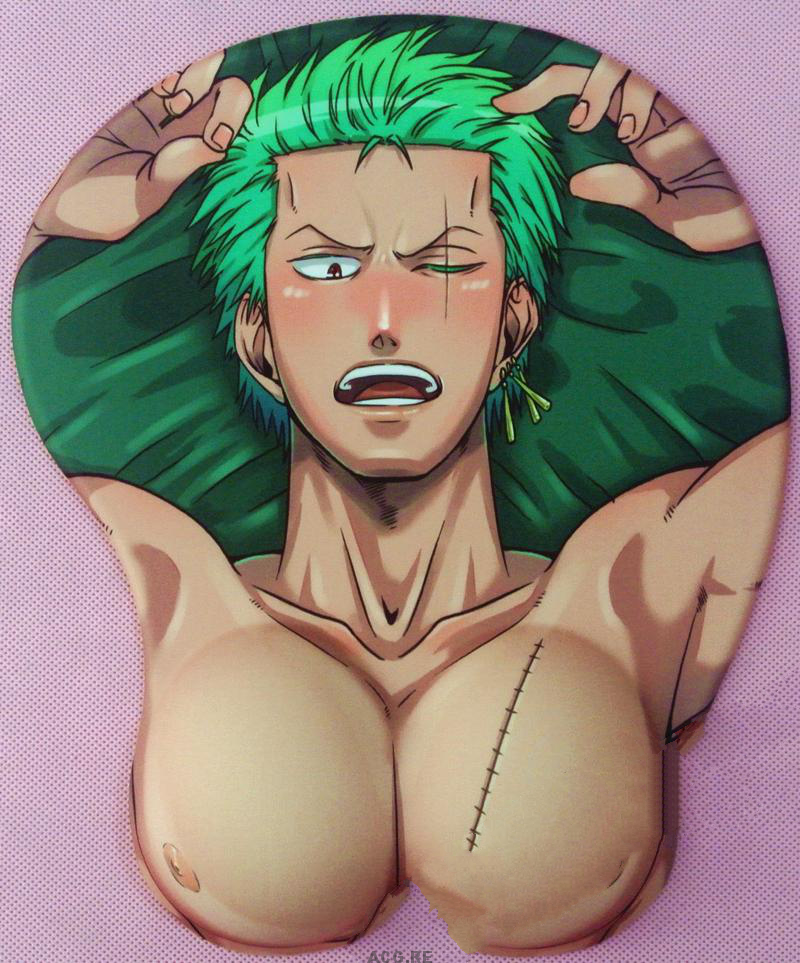