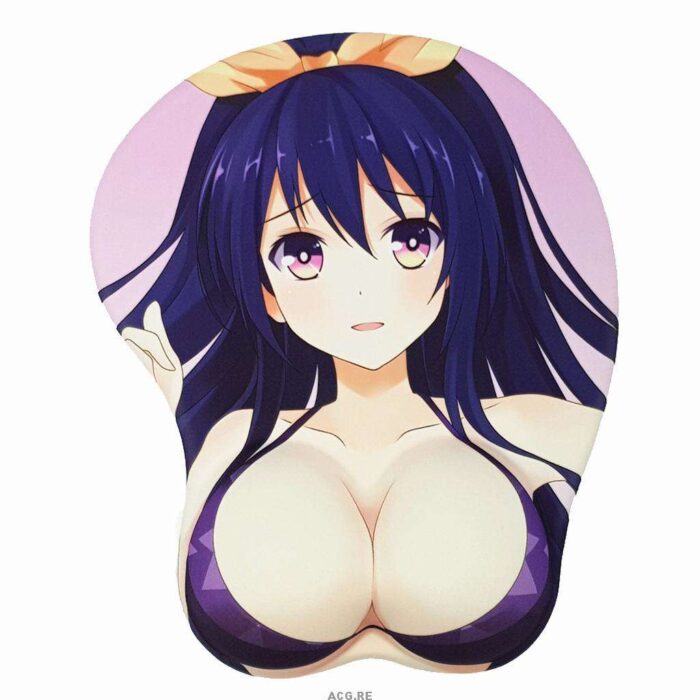 When Tohka first appeared on Earth, on the 10th of April, she came under attack by the AST. That was also the same day Shido encountered Tohka and later discovered the real reason behind the spacequake incidents. The next time Tohka encountered Shido, she was again under attack by the AST. During Tohka and Shido’s short conversation on their second encounter, Shido gave Tohka her name. During their third meeting in which they went out on a date, Tohka and Shido established a bond, as the boy explained to the Spirit that not all humans were like the AST, who are out to kill her. It was during this time after their date got interrupted by the AST that Tohka had her powers sealed by kissing Shido for the first time. 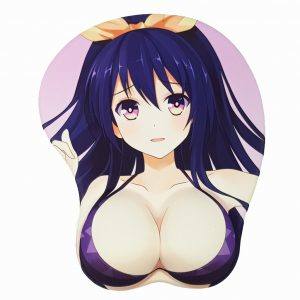 After her powers had been sealed, Tohka’s mental state was still unstable and could go off at any moment, mainly due to her emotions which she didn’t understand or know how to handle. But, thanks to some consultation from Reine and some reassuring words from Shido, Tohka was able to better control her feelings of jealousy regarding Shido. After being sealed, Tohka started attending the same school, grade, and class as Shido thanks to the help of Ratatoskr. She made friends while at school, but at the same time, she still sees Origami as an enemy (in many ways), who was also at the same school and classroom as Shido and her. Tohka is currently living in an apartment complex made by Ratatoskr for Spirits beside the Itsuka residence where Shido lives. 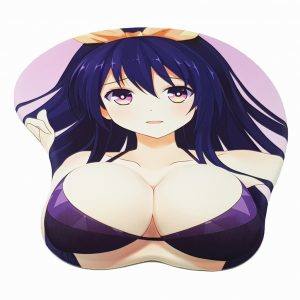