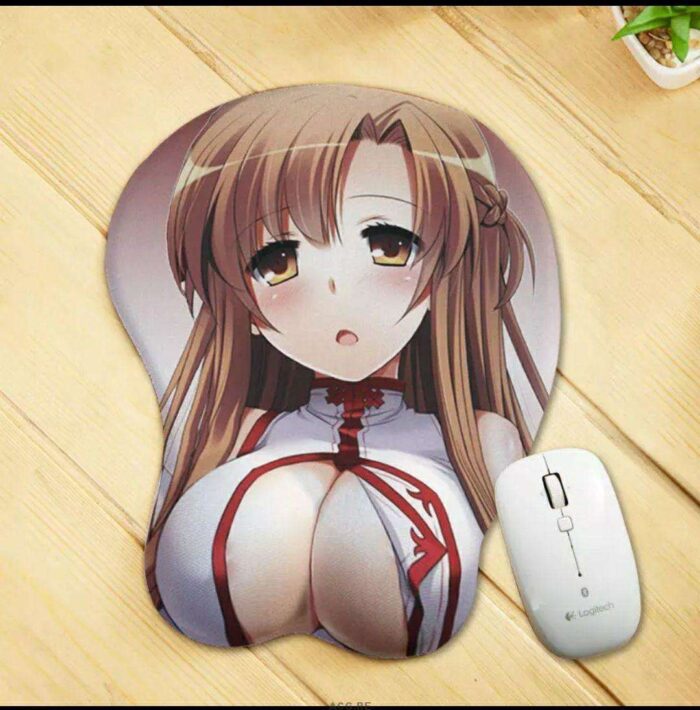 The main heroine of Sword Art Online and main protagonist of the seventh volume, Asuna is a friend and later to be girlfriend and the in-game wife of Kirito in Sword Art Online and Alfheim Online. The sub-leader of the Knights of the Blood Oath, a medium-sized guild acknowledged as the strongest guild in Aincrad. Being one of the few girls that play SAO and extremely attractive, she receives many invitations and proposals. Asuna is a strong-willed, and an accomplished player known in-game as “the Flash” for her extraordinary fast skills with the rapier. Later, she falls in love with Kirito and they marry in-game after saving him from being killed by Kuradeel. Towards the end of the SAO arc, she saves Kirito from a killing blow by Heathcliff at the cost of her life. However, her death was only in-game and she is shortly reunited with Kirito shortly after the death of Heathcliff.

Despite the completion of SAO, Asuna remains unconscious and is instead detained in another virtual reality called Alfheim Online. She is forced to play the role of «Titania the Queen of Fairies», with Nobuyuki Sugou, the man responsible for imprisoning her, playing as Oberon the Fairy King. This is done so that Sugou could marry Asuna in the real world, while she is unconscious and thus take over RCT Progress Inc. She attempts to escape the World Tree where she is imprisoned and manages to steal a GM card, and is caught, and sent back after two slime guards verify she is the captive. When Yui’s voice is heard, she throws the GM card down to her. Upon being released, she creates two avatars for Alfheim, Asuna (the Undine Healer) and Erika (and the Sylph battle character), and went on to continue living together with Kirito. She enrolls at the SAO Survivor School with Kazuto Kirigaya in the real world after everything ended. In the real world, Asuna’s parents want her to follow in their footsteps. However, after living in SAO and meeting Kirito, she gains a different perspective and looks back on her past with disgust. She officially becomes Kazuto’s real-life girlfriend and dreams of marrying him and having a family with him in the future. 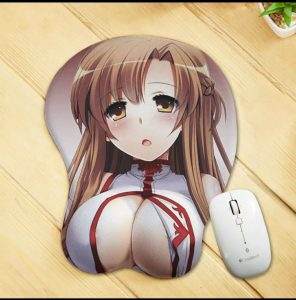