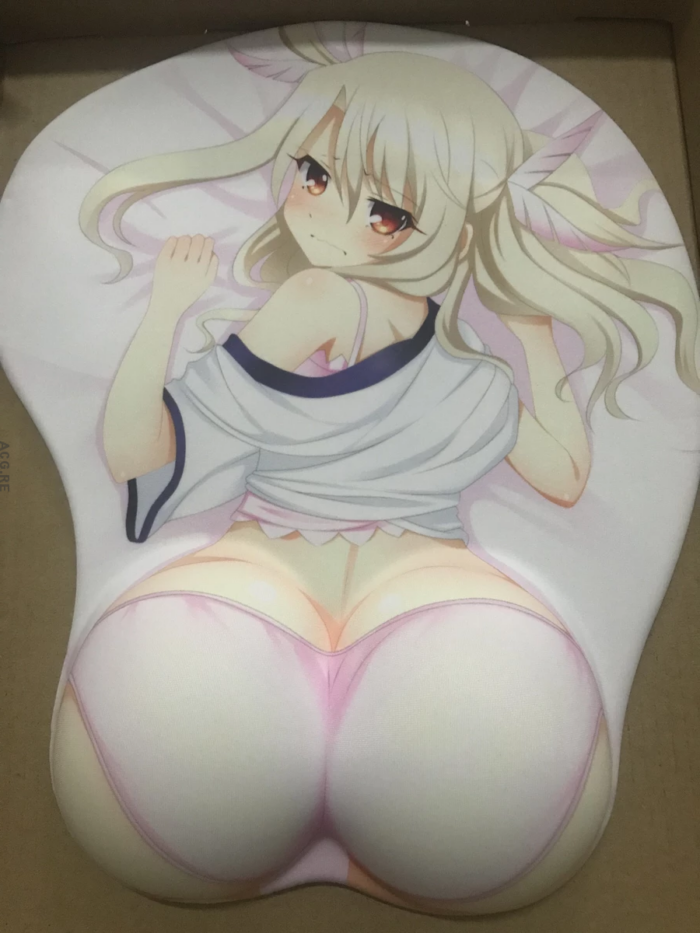 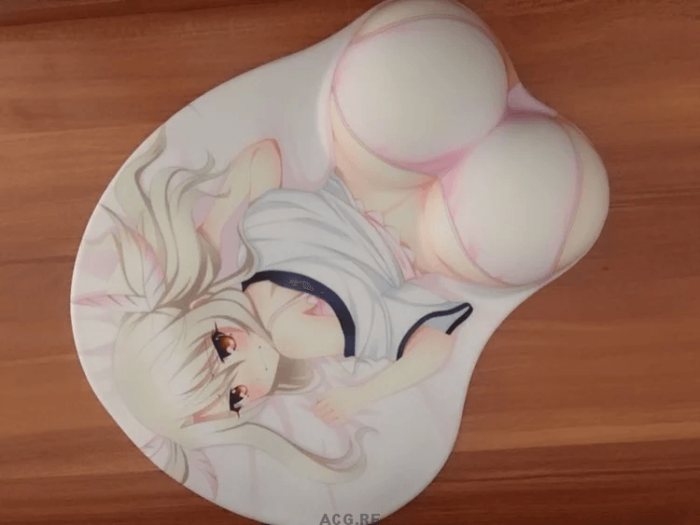 In contrast with her Fate/stay night counterpart, Illya has had a normal childhood, growing up with no knowledge of magic or the Holy Grail War. She lives with her adored brother Shirou and is looked after by her maids Leysritt and Sella when her parents Kiritsugu and Irisviel are away. She is a fan of magical girl anime, and daydreams about becoming one. When she encounters a magic wand named “Magical Ruby”, Illya is tricked into signing a contract and becoming a magical girl. She is also quite naive and carefree in comparison to her original version, even being ready to call herself, Miyu and Chloe as enamoured lesbians to hide their real activity as magical girls. 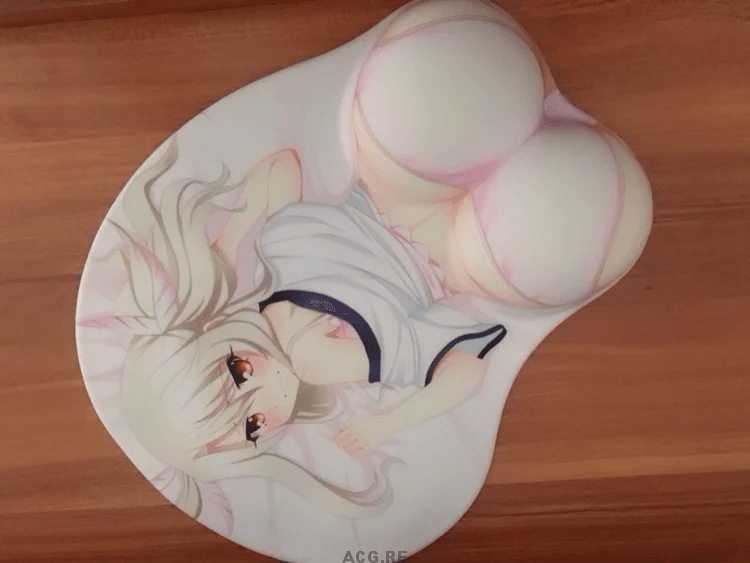 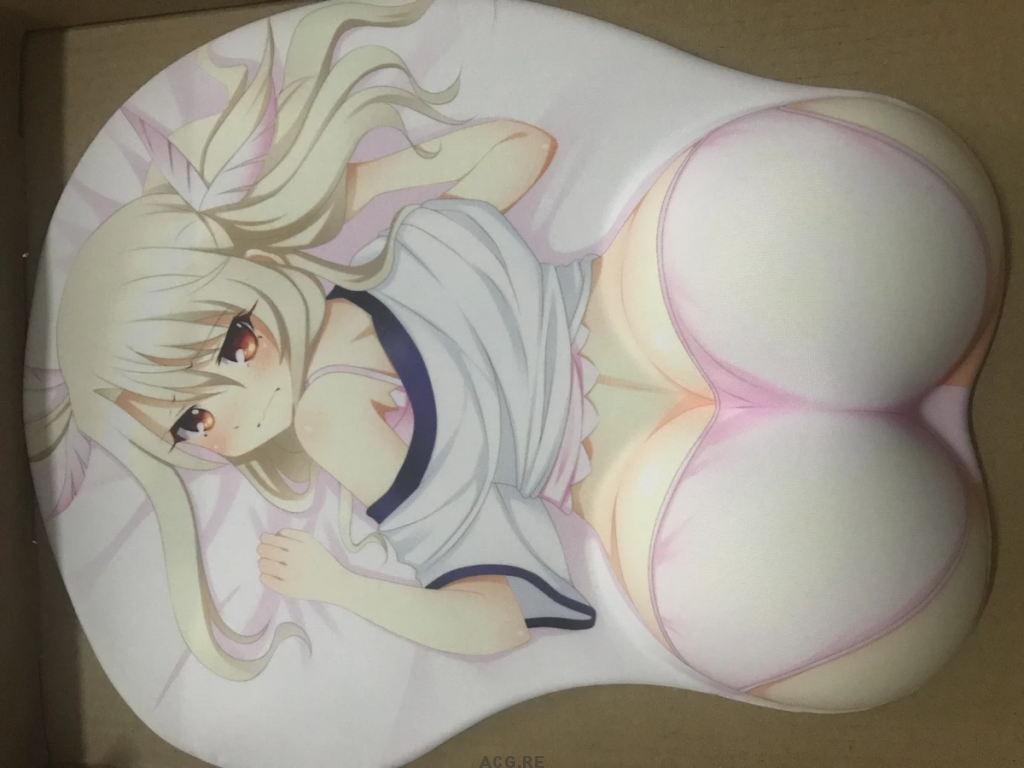