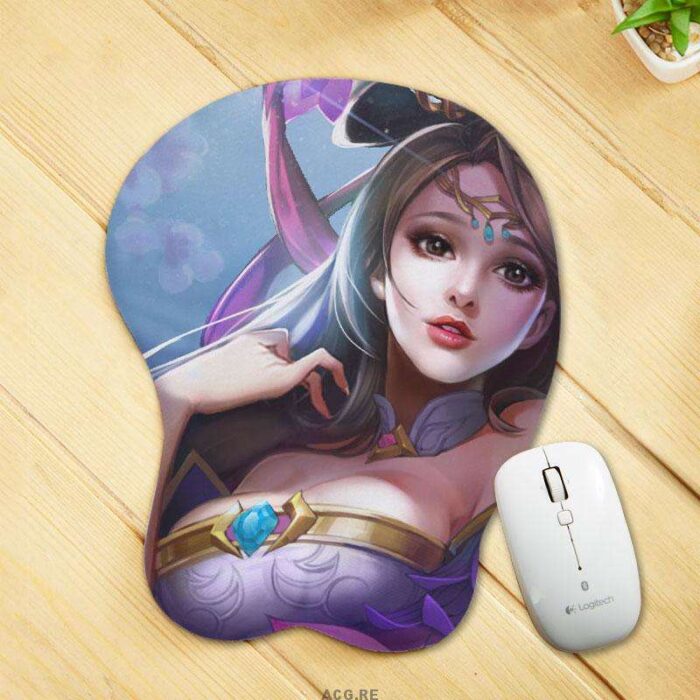 Diaochan was one of the Four Beauties of ancient China. Unlike the other three beauties, however, there is no known evidence suggesting her existence; she is mostly a fictional character. She is best known for her role in the 14th-century historical novel Romance of the Three Kingdoms, which romanticises the events in the late Eastern Han dynasty and the Three Kingdoms period. In the novel, she has a romance with the warrior Lü Bu and causes him to betray and kill his foster father, the tyrannical warlord Dong Zhuo.

Chinese historical records indicate that Lü Bu had a secret affair with one of Dong Zhuo’s maids and he constantly feared that Dong Zhuo would find out. This was one of the reasons why he betrayed and assassinated Dong Zhuo in 192. The maid’s name was not recorded in history, however. The name “Diaochan”, which literally means “sable cicada”, is believed to have been derived from the sable tails and jade decorations in the shape of cicadas which adorned the hats of high-ranking officials in the Eastern Han dynasty. 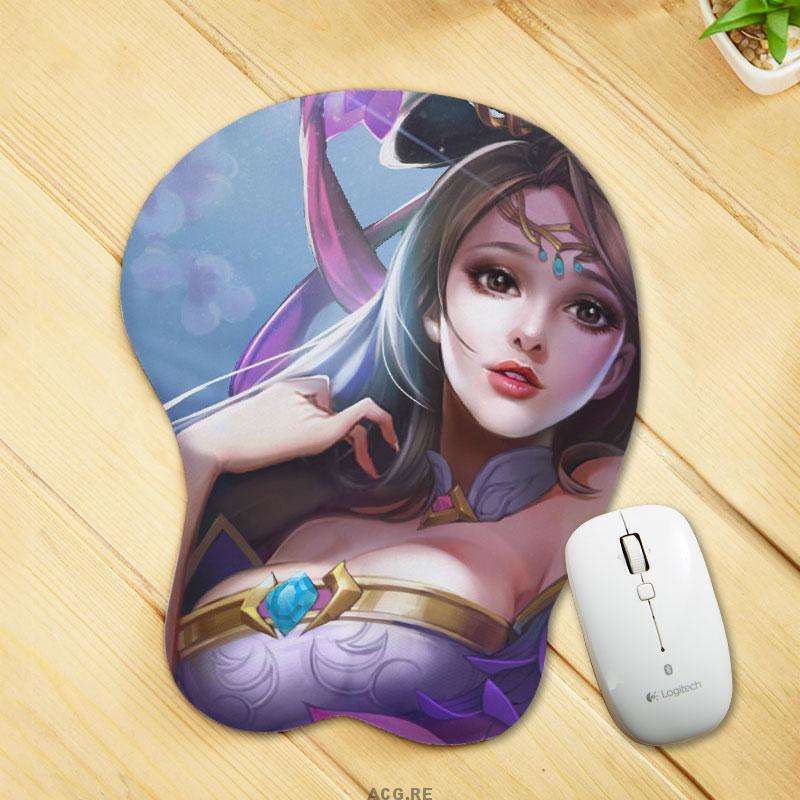