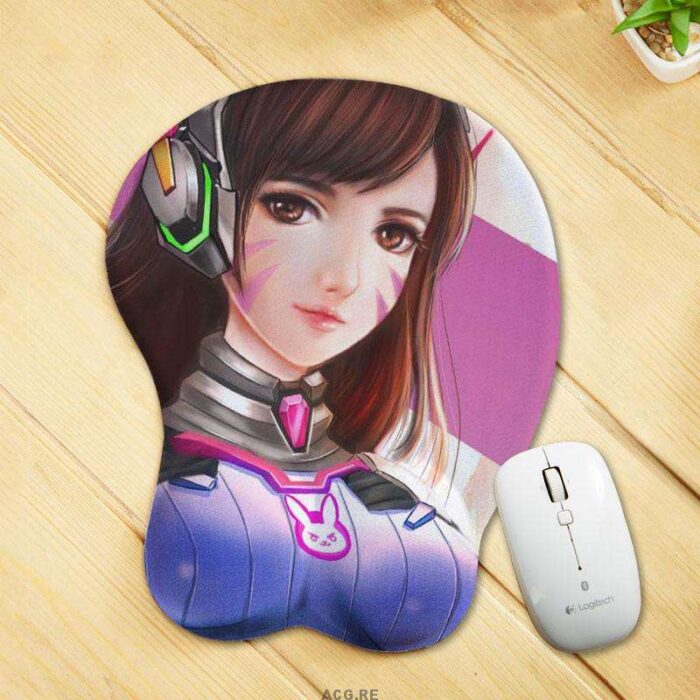 D.Va was first announced in October 2015 at BlizzCon; along with Genji and Mei, she was one of the last heroes introduced into Overwatch prior to its official release. Voice actress Charlet Chung provides both the English voice for D.Va, as well as her Korean dialogue. D.Va is designed as a tank character who uses a pink exoskeletal mech suit in battle.Mobile for a tank character, D.Va was also designed as “skirmisher.”

In August 2017, in response to their observations of the meta-game, Blizzard planned to introduce changes to D.Va to be tested in the Public Test Realm (PTR) server and evaluated before full release.Namely, the developers found that D.Va was being used more frequently to soak up damage through her Defense Matrix and was not being played offensively. The revamped skill kit would increase the rate of energy depletion of the Defense Matrix, effectively reducing its use time by half, but would allow her to use her main weapon while boosting.The update also added a new Micro Missiles ability that launches a number of small missiles that do damage in a small area on impact. Kaplan said that the overall goal of D.Va’s ability retooling was to “reduce her reliance on Defense Matrix and make her more fun to play,” and stressed the changes were not meant to nerf D.Va overall. These changes were added for all players in a September 2017 patch.

Blizzard considers D.Va the most difficult character that they must develop around when adding new game modes or other features; as described by assistant director Aaron Keller, “she breaks everything” due to having two different forms that they must account for. 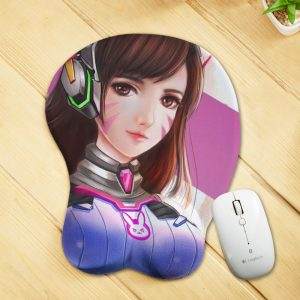