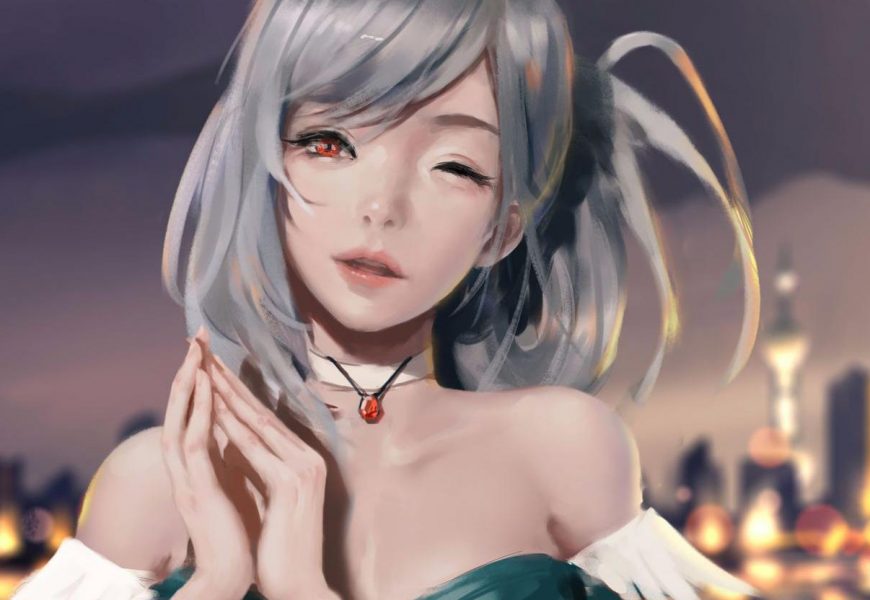 Seria Krumin, NPC in Dungeon Fighter Online online game. It is located in the Sai Ya Hotel to provide novice tutoring and game information for the players. It is the adventurer’s first companion who guides the adventurer’s beautiful girl and knows everything. Before the annihilation, it was said that she was an elves, a memory of the immemorial elves, and in search of the source of this mysterious memory, she chose to live in the most similar line of defense that lived in the same scene as his memory. 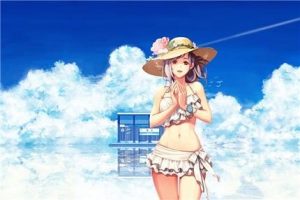 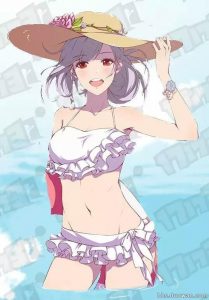 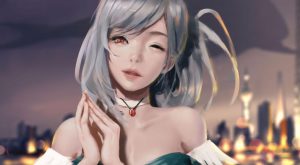 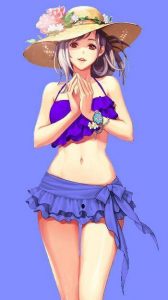 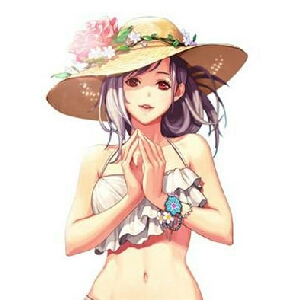