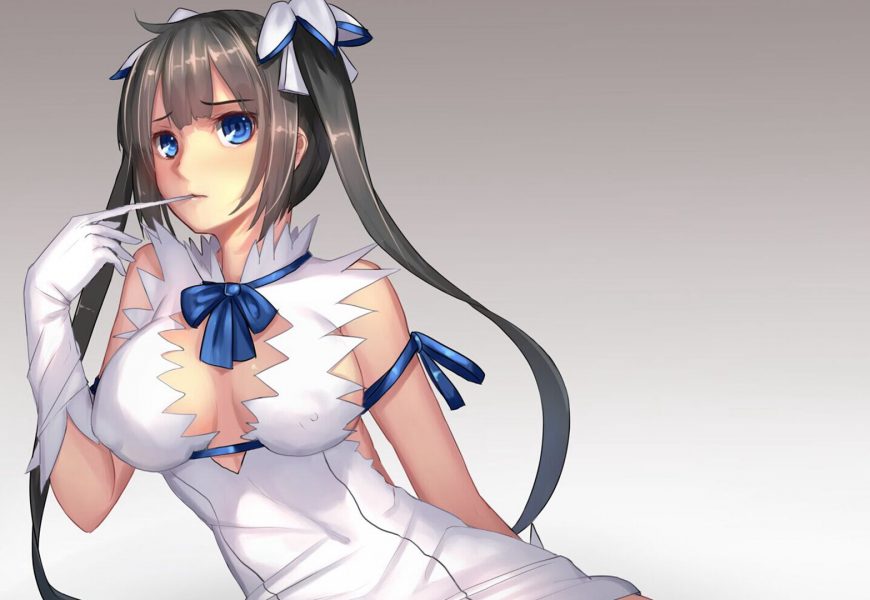 Hess Teya, who has just arrived in the realm of gods, is a senior figure who transcends human beings and submen. It is also a leader of Baer’s family of Hess.Because the gods refused to associate with men and were banter as “goddesses”, the goddess of the gods heard that Hess was going on a date with Baer. He had been asked by Apollo but refused. In heaven, I hate men very much. Since I met Baer, I have changed my character. Once I was drunk and full of tables, I shouted, “Baer, I love you.” Baer, the only dependant, has a feeling of transcending his family and dreams of loving Baer. Keep on guard against Lili. It’s easy for Inbel to be jealous of women around the clouds, with the envy of women around Baer. Though hostile to those close to Baer, they often hesitate to offer help when they are really in trouble. Therefore, though often behaves like a child, it is still a very broad goddess in nature. 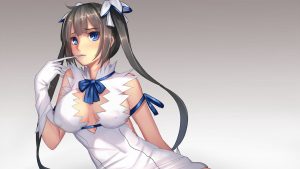 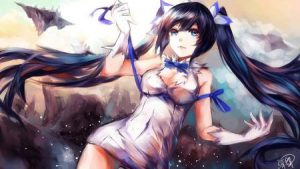 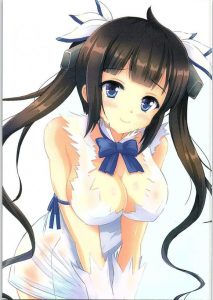 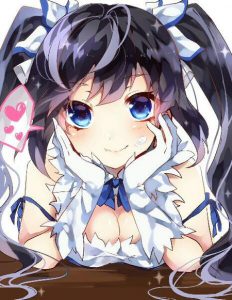 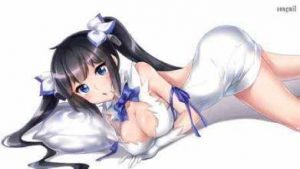 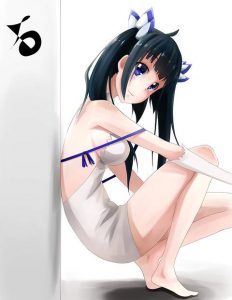 When Baer was out of his mind and unable to find his care, he invited Baer to join his family. I used to be a lazy person, and I grew up a lot after meeting Baer. Baer called her “Lord of the gods” and lived in the basement of the ruins church. In addition, when Baer feels that he has great doubts and difficulties, he will give appropriate advice to his family as a member of the family. Loki, which is poor in milk, is in many ways poorly aligned.In the area of work, guests are regarded as mascots and are very popular. Because of the careless handling of the magic stone ignition device, the street vendors were blown up, and there was a nickname “North Street disaster” in the North Street area.