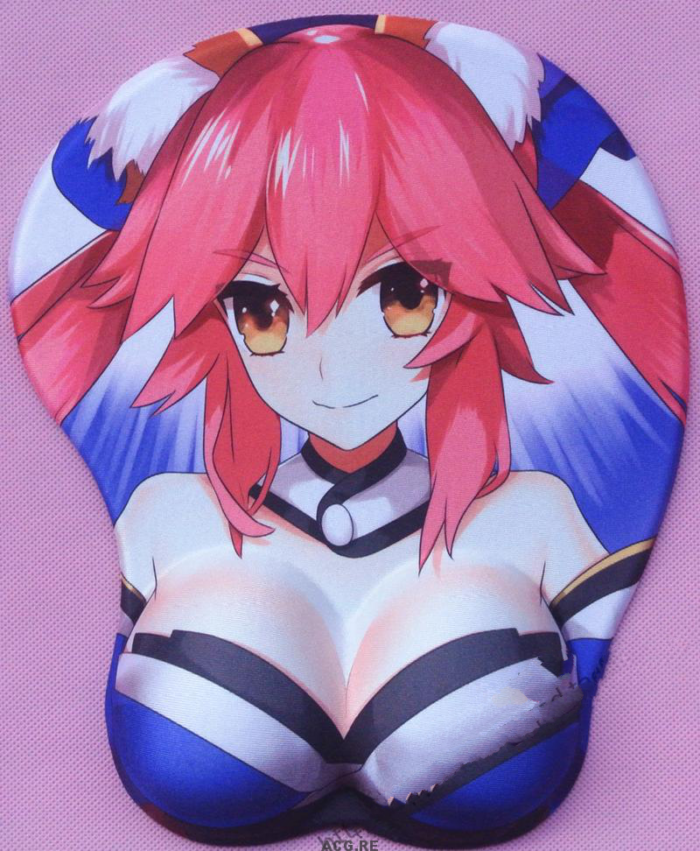 Stories of Tamamo-no-Mae being a legendary fox spirit appear during the Muromachi period as otogizōshi (prose narratives), one of which is titled Tamamizu monogatari (or “The Tale of Tamamizu”) and were also mentioned by Toriyama Sekien in Konjaku Hyakki Shūi. Edo period folklore then conflated the legend with similar foreign stories about fox spirits corrupting rulers, causing chaos in their territories.

Fleeing fox spirit as Lady Kayō depicted in Hokusai’s Sangoku Yōko-den (三国妖狐伝)
In the story told by Hokusai, formed in the Edo period, the nine-tail fox first appeared in China and possessed Daji, concubine of Shang dynasty’s last ruler King Zhou. She enchanted the king and brought upon a reign of terror that led to a rebellion that ended the Shang dynasty. The fox spirit fled to Magadha of Tianzhu (ancient India) and became Lady Kayō (華陽夫人), concubine of the crown prince Banzoku (班足太子; based on Indian tales of Kalmashapada the man-eater[2]), causing him to cut off the heads of 1000 men. It was then defeated again, and fled the country. Around 780 BC, the same fox returned to China was said to have possessed Bao Si, concubine of the Zhou dynasty King You. It was again chased away by human military forces.

The fox stayed quiet for some period. Then she appeared in Japan as Tamamo-no-Mae, the most favoured courtesan of Emperor Toba. She was said to be a most beautiful and intelligent woman, being able to answer any question asked. She caused the Emperor to be extremely ill and was eventually exposed as a fox spirit by the astrologer Abe no Yasuchika, who had been called to diagnose the cause of the Emperor’s poor health. A few years later, the emperor sent Kazusa-no-suke (上総介) and Miura-no-suke (三浦介) to kill the fox in the plains of Nasu.

Sessho-seki(Killing Stone) and Thousand Jizo Statues
In the 1653 Tamamo no sōshi (玉藻の草紙), an addendum was added to the story describing that the spirit of Tamamo-no-mae embedded itself into a stone called the Sessho-seki. The stone continually released poisonous gas, killing everything that touched it. The stone was said to have been destroyed in the Nanboku-chō period by the Buddhist monk Gennō Shinshō (源翁心昭), who exorcised the now-repentant fox spirit. He held a Buddhist memorial service after the deed, allowing the spirit to finally rest in peace. 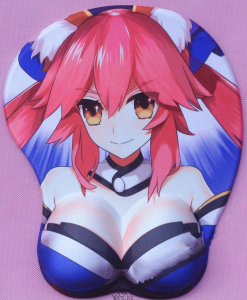