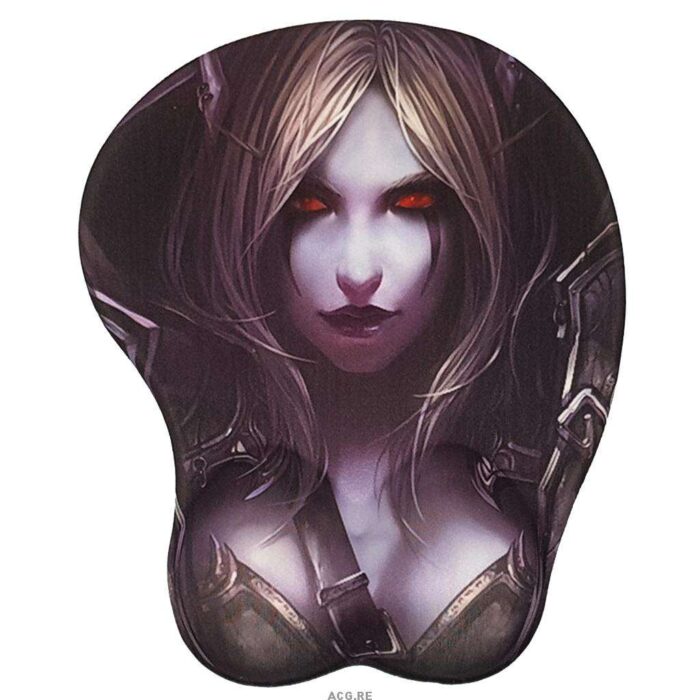 Before death, the Ranger General of the kingdom of kerras, the second sister of the wind driven family. In the third war, because of obstructing Alsace everywhere, he was revived as a banshee after death. After the weakened power of the Lich King, he succeeded in taking back his body and separated from the scourge, organizing the undead people against the Lich King and calling himself the forsaken, and later against the three brothers of the Lordaeron dread king, and finally bringing varimasas into his own army, and the other two fear demons. The king was defeated. After conquering the whole Lordaeron, he joined the tribe and recommended the blood elves to join the tribe.

During the expedition to Northrend, the tribe and the alliance both attacked the dark city at the same time, as the rebellion of varussas and the big pharmacist Fpoter Reis led to the defeat of the battle of the scourge. Hill Vanasse went into the Royal district with Saar and defeated varsasas, and then fought with Varian, but Varian was sent away by Jaina. Then, along with Jaina, along the side of the icy fortress, it broke through the soul furnace and the sarong pit, and in the final mirror hall, the secret of the Lich King was learned by the soul of Uther.

During the Great Catastrophe, she assembled the Lich King’s remaining Wagri into an elite force and participated in the wars of the Kingdom of Gilness and Andorra. Despite her defeat in the battle of the Kingdom of Gilneas, she succeeded in capturing Andorra with Wagli. After the alliance, the pandas, the tribal leaders and the adventurers, the rebel allied to attack Gal Rush, and then formally defeated Gal Rush, but in the White Tiger Temple trial Garr rash secretly and his sister Wen leasa, in Garr rash meal poison, and tried to persuade luenza to kill Garr rash after being poisoned to become the victim A member of the forsaken, in the end, the plan was failed because of anin Wrynn’s discovery of wenenza, and wenenza’s awakening to poison Garr Lash’s plan. 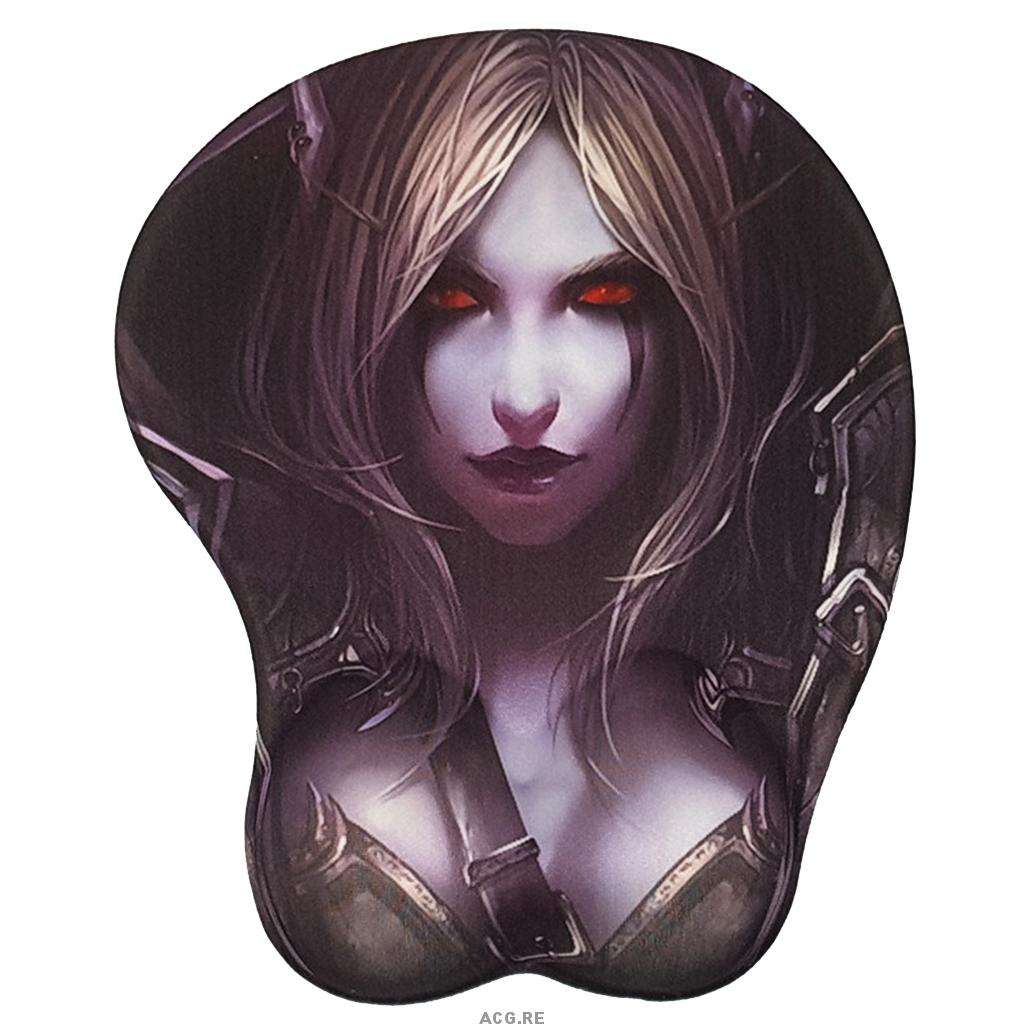