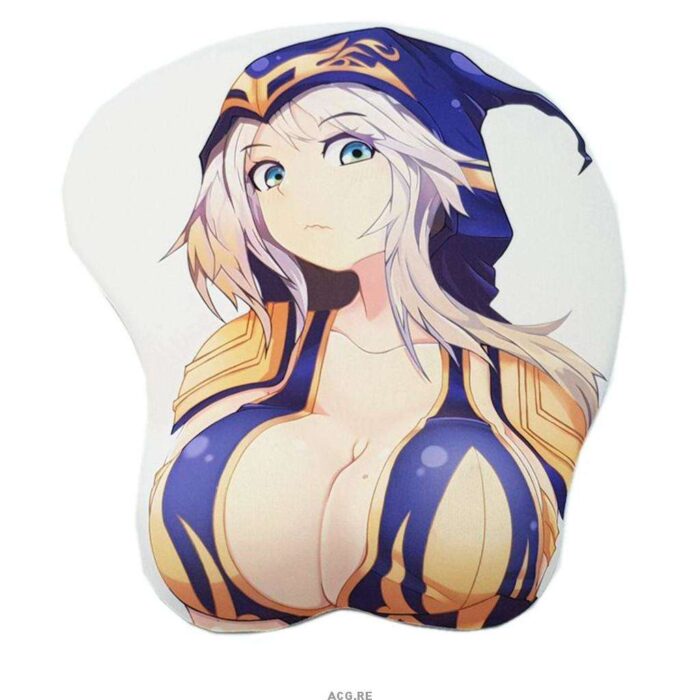 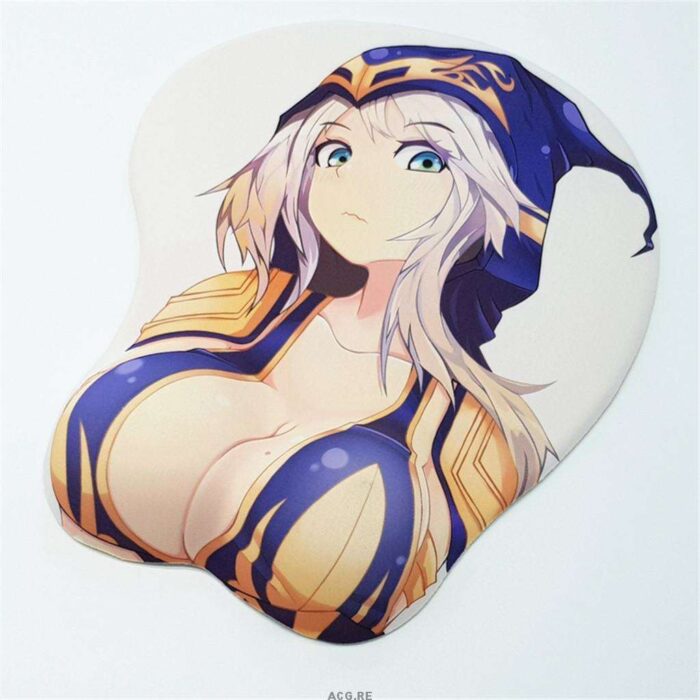 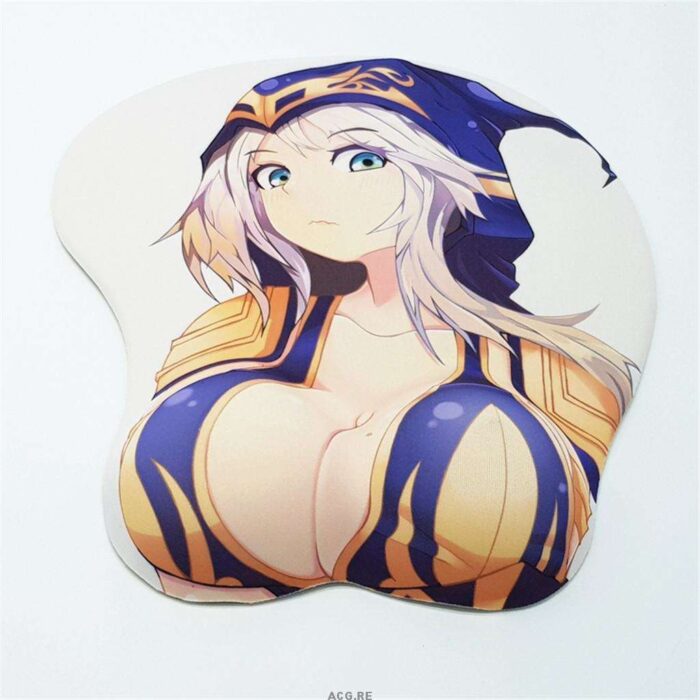 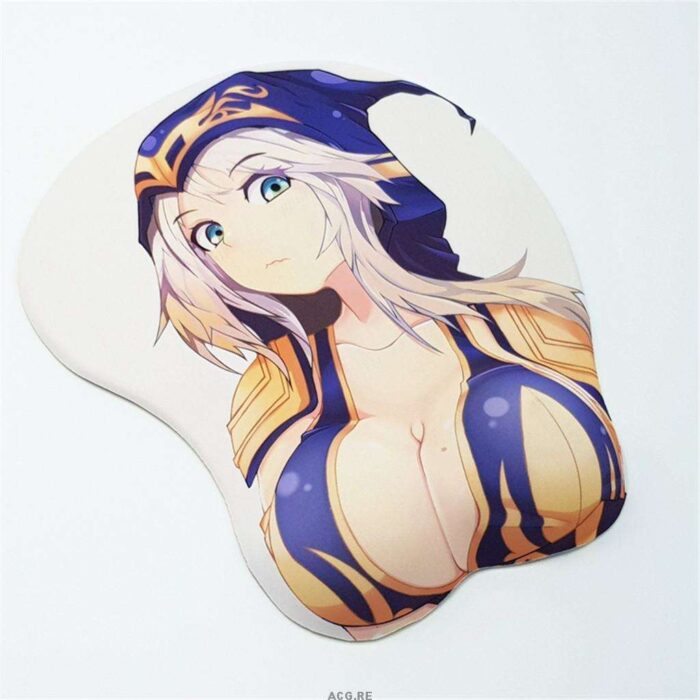 “It’s a good idea to spread out. AsheSquare Ashe can hit five birds with one arrow.” – TryndamereSquare Tryndamere
One of the perennial favorites of summoners in the League of Legends is the Freljordian beauty known as Ashe. She is a direct descendant of Avarosan profileicon Avarosa – one of three legendary sisters who each claimed dominion over the scattered tribes dwelling in the icy tundra of northern Valoran.

Ashe mirrors her ancestor’s unparalleled mastery of the bow, earning her the title of ‘the Frost Archer’ the way Avarosa did during her era. Ashe is a literal Princess amongst her people, though she prefers to be addressed by outsiders as her tribal title rather than any form of royal moniker.

There are those in Freljord, however, that would prefer to address Ashe as ‘the late Frost Archer’. The Winter&#039;s Claw profileicon other Frostguard profileicon two tribes that are descendants from the Three Sisters are historically sworn enemies of Ashe and her people. Having survived more than one assassination attempt in her life, Ashe is always Hawkshot aware of her surroundings regardless of where she is.

Ashe originally came to the Institute of War in service of the League summoners, seeking enough influence and favor to finally bring peace to her realm – one that has endured civil strife since Avarosa and the Time of the Three Sisters. With countless victories under her belt, she has started to put the influence she has earned in the League to use.

Rumors abound that Ashe has begun to associate herself with fellow champion Tryndamere outside of the Fields of Justice. While she denies such talk as frivolous, all eyes will remain on Ashe now that her success in the League may finally allow her to restore lasting peace to her people. 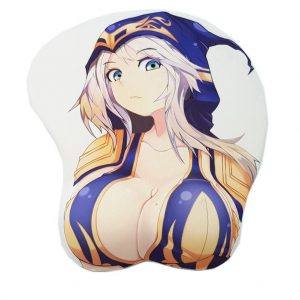 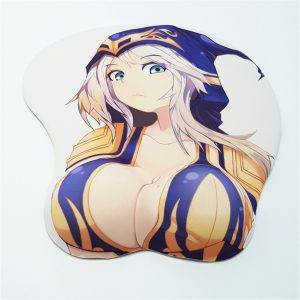 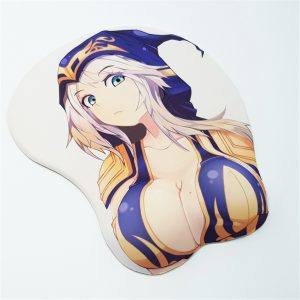 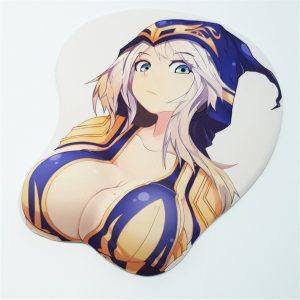