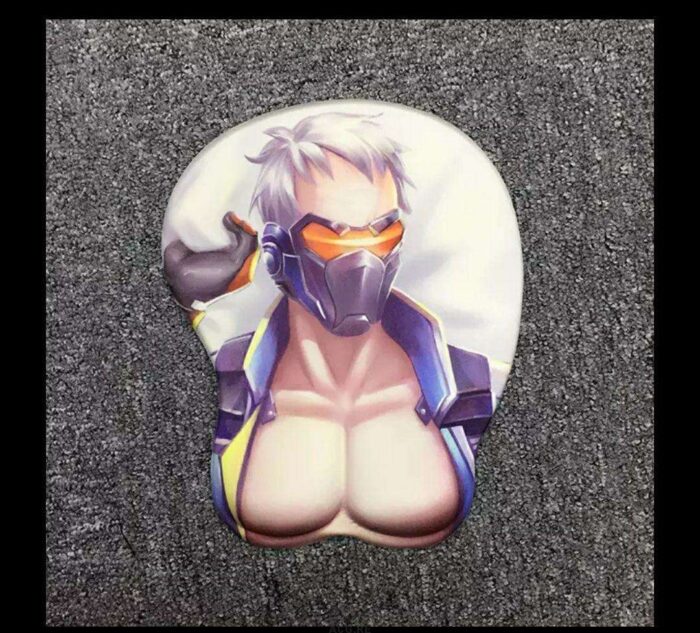 Soldier: 76, real name Jack Morrison, is an American soldier-turned-vigilante and a founding member of Overwatch. He wears a facemask with a visor and carries an experimental Heavy Pulse Rifle equipped with an underbarrel launcher that fires three Helix Rockets. His abilities are Sprint, a forward run with no duration limit or cooldown, and Biotic Field, a deployable device which regenerates the health of allies in the immediate vicinity. His ultimate ability, Tactical Visor, makes his rifle automatically track enemies in his line of sight for a brief period, similar to an aimbot.

Jack Morrison was born in rural Indiana, and enlisted in the United States

military when he was eighteen. His bravery and work ethic earned him the attention of the “soldier enhancement program”, and he later joined Overwatch alongside his friend Gabriel Reyes. His cont

ributions to its success in ending the Omnic Crisis led to his being granted command of the task force, leading to a rift between him and Reyes. As Overwatch came under worldwide scrutiny due to allegations of corruption, the tensions between the two men came to outright conflict, resulting in the destruction of Overwatch headquarters. Morrison was believed to have been killed in the explosion, and was reportedly buried at Arlington National Cemetery.[84]

Five years later, however, Morrison resurfaced as the vigilante “Soldier: 76”, becoming the focus of an international manhunt following a series of attacks against former Overwatch facilities, stealing weapons and advanced technologies. He wages a personal war to discover the truth behind the events that led to the fall of Overwatch.[90]

Soldier: 76 was actually developed by Overwatch’s creative director Chris Metzen in the early 2000s as part of non-gaming related projects within Blizzard, and which he later adapted for a comic story used in Digital Webbing Presents #16, published in July 2004. Metzen described Soldier: 76’s background here as one of a line of American “super soldiers” that had been implanted with microchips to give them superhuman abilities. Soldier: 76 was thought

killed in an assassination attempt but instead found himself abandoned in South America with no memories of his past, only returning to the United States after a second civil war breaks out, to help try to restore order and discover his past. While Overwatch modified Metzen’s original design, the game’s version of Soldier: 76 still maintains the same color scheme and jacket that was used in the comic book story.[91][92]

Soldier: 76 was the most popular offense character during the game’s

open beta.[93] He was conceived as a “gateway hero” to help players that are used to modern shooters ease into the game,[94] but his versatility and high skill ceiling makes him a good choice for veteran players as well. He is able to perform well in almost any situation, being effective on all ranges, move quickly around the battlefield, as well as able to heal both himself and his team. On the downside, unlike other attackers, he lacks a direct specialization, and his ultimate ability has less potential impact on the game. His pulse rifle is best fired in short bursts at range and in full auto in close quarters, where accuracy is less of an issue.

Soldier: 76 is voiced by Fred Tatasciore. 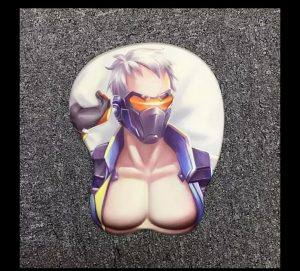