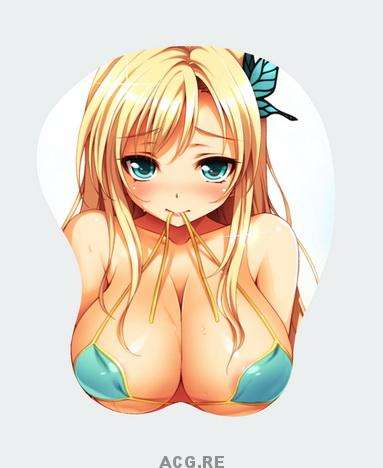 At the Santa Krone school two years, three classes, the only daughter of the director of Santa Krone school. The beauty of blonde blonde and gigantic milk is excellent and athletic, because the appearance and character of the queen are adored by men, but they are perfect except for their personalities, but they have no friends of the same sex.

Because the chest is very big, three days and nights first called her “cow” (cow to cow), and later she was called “meat”.

Hase Kawakotaka’s sister, Hase Kawaoshima, is very fond of Hase Kawakotaka, who is very much like the part of a game she plays, and often sticks to the little dove, and then even the little turtle as his sister. But the shy dove always dodged her, and sometimes she was fed up with her. 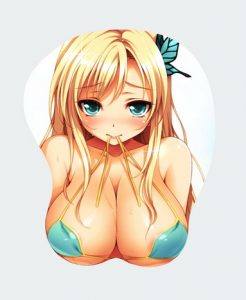