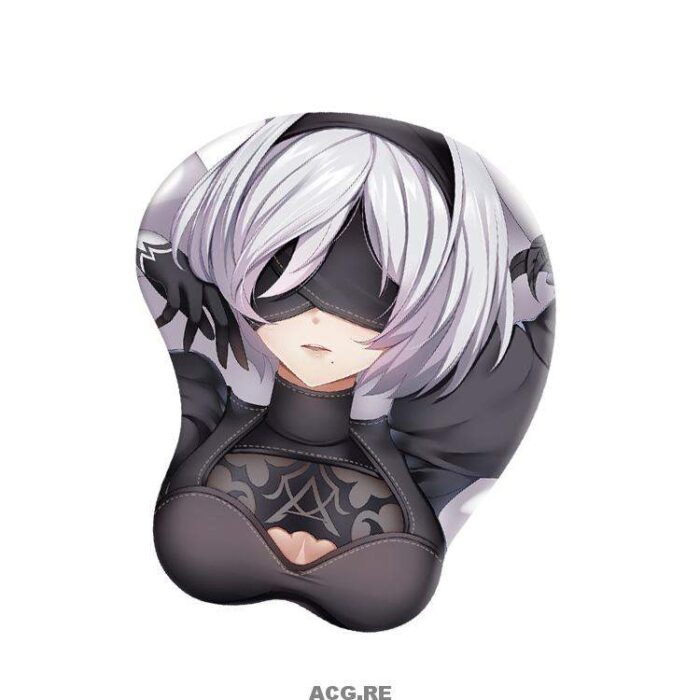 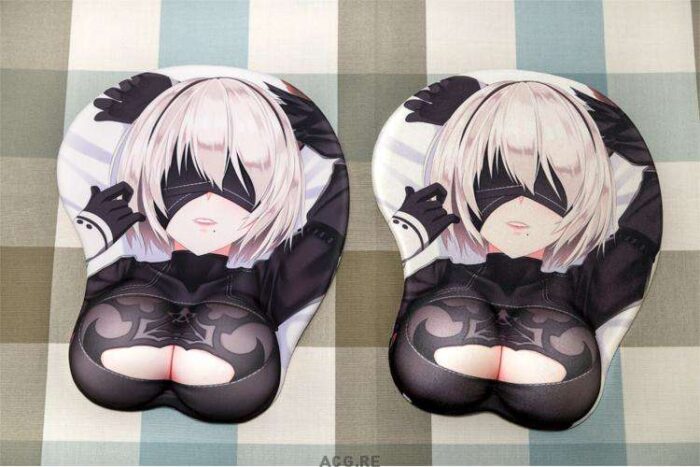 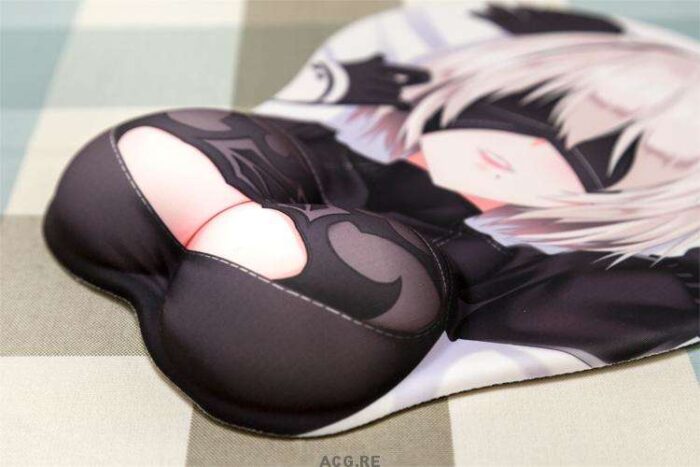 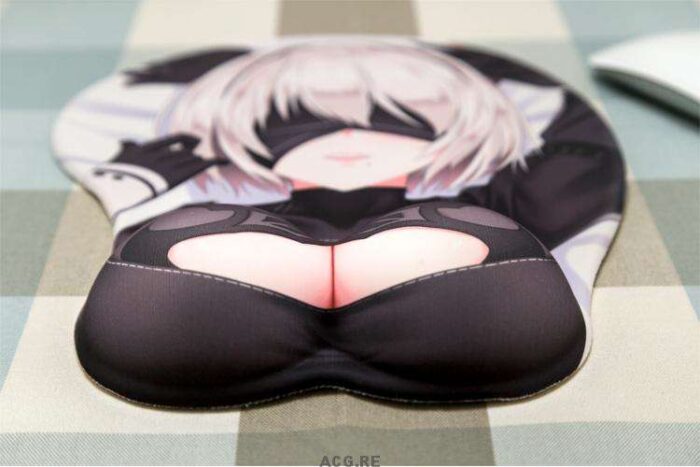 Nier: Automata is an action role-playing game developed by PlatinumGames and published by Square Enix. The game was released for the PlayStation 4 and Microsoft Windows in early 2017, with an Xbox One port later in June 2018. Nier: Automata is a sequel to the 2010 video game Nier, a spin-off of the Drakengard series. Set in the midst of a proxy war between machines created by otherworldly invaders and the remnants of humanity, the story follows the battles of a combat android, her companion, and a fugitive prototype. Gameplay combines role-playing elements with action-based combat and mixed genre gameplay similar to that of Nier. 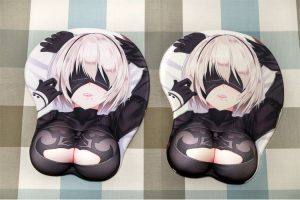 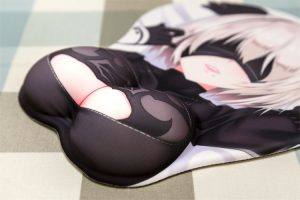 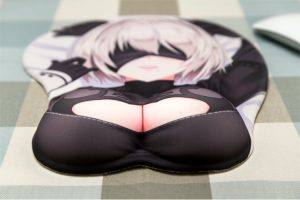