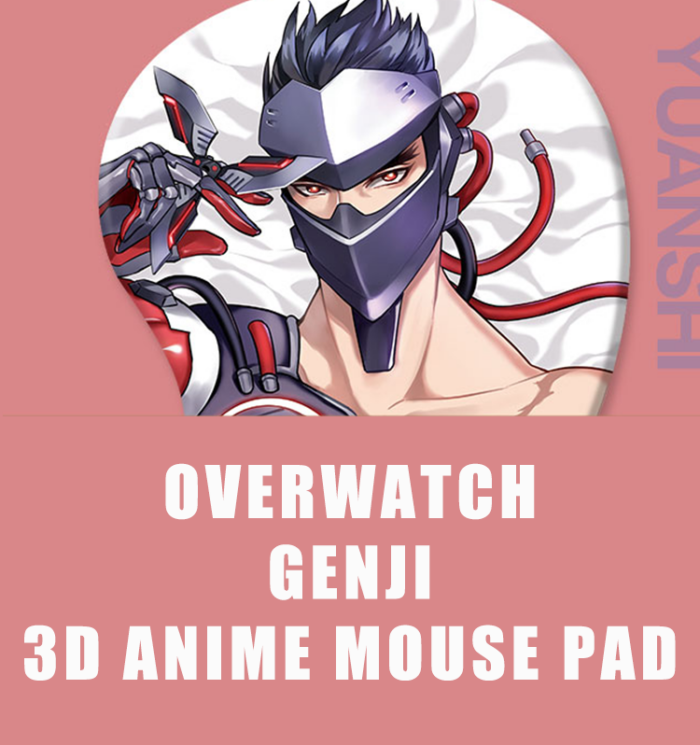 The cyborg Genji Shimada has made peace with the augmented body he once rejected, and in doing so, he has discovered a higher humanity.

As the youngest son of the master of the Shimada ninja clan, Genji lived a life of luxury and privilege. He had little interest in the family’s illegal businesses, and although he excelled at and enjoyed his ninja training, he spent most of his time pursuing a playboy lifestyle. Many within the clan considered the carefree Genji to be a dangerous liability, and they resented his father for coddling and protecting him. Following the clan leader’s untimely death, Genji’s older brother, Hanzo, demanded that Genji take a more active role in their late father’s empire. Genji refused, enraging Hanzo. The tension between the brothers built to a violent confrontation that left Genji on the verge of dying. 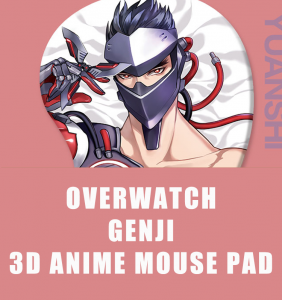