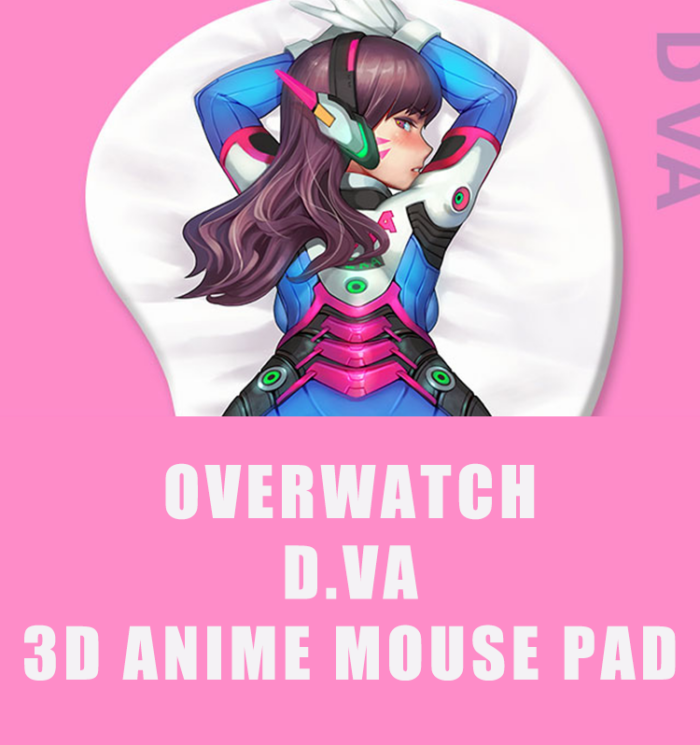 D.Va is a former professional gamer who now uses her skills to pilot a state-of-the-art mech in defense of her homeland.

Twenty years ago, South Korea was attacked by a colossal omnic monstrosity that rose from the depths of the East China Sea. The massive, lumbering construct caused catastrophic damage to coastal cities before it was driven back beneath the waves. In response, the South Korean government developed a mechanized armored drone unit, called MEKA, to protect urban environments in future engagements with the omnic threat.

The government’s fears proved to be well founded, as a disturbing pattern of attacks emerged. Every few years, the monstrosity would rise from the sea to assault South Korea and its neighbors. The omnic learned from these encounters, often reconfiguring itself in a different form and appearing with new weapons and capabilities. Each incident ended in a stalemate, with the monstrosity defeated but not destroyed. 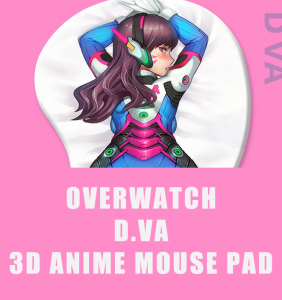