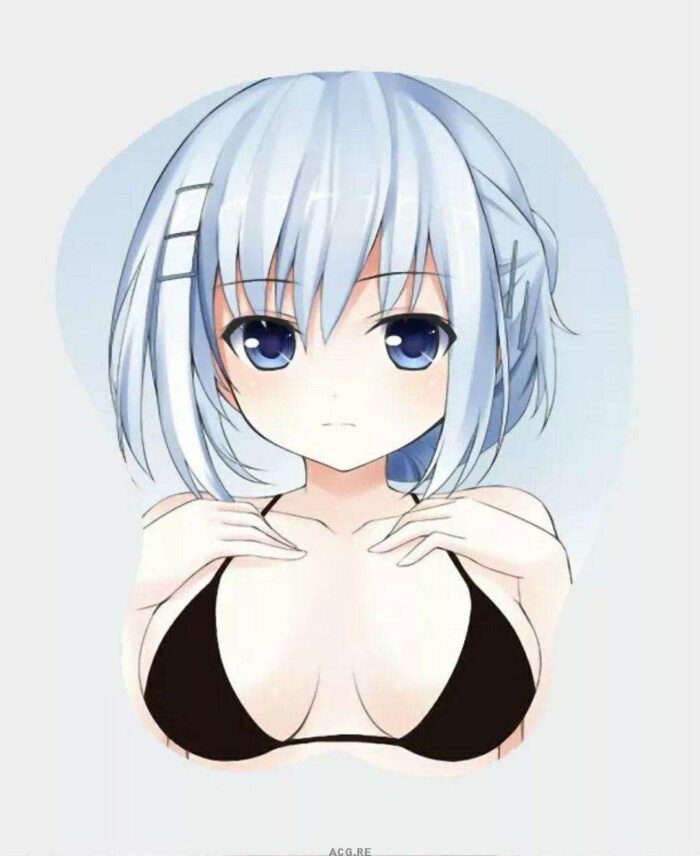 Origami is a highly intelligent classmate of Shido who is athletic, “beautiful”, and the most famous person in Shido’s school. She is often described as doll-like in appearance with short white hair and blue-grey eyes. She somehow knew Shido from a time he had comforted her in a distress state that he just doesn’t recall at all. She is the only human “girlfriend” of Shido, and out of all the other girls who like him, she is the most aggressive in her pursuit of him showing no bounds in her attempts to learn more about him, get closer to him, or even on trying to get more intimate with him. Her hatred of Spirits stems from a Spirit who killed her parents five years prior when it blasted her parents after they managed to escape their burning home. Due to this, she joined the AST, in which she holds the rank of Master Sergeant, in an attempt to find the Spirit supposedly responsible for the fire and kill her. She managed to utilize the Ace CR-Unit <White Licorice>, when reluctantly believing Shido who tells her that while Kotori, who turns out to be Efreet, unintentionally started the fire, she did not kill Origami’s parents and that there were several Spirits involved.

This singular aim of revenge has enough drive within her to overcome her calm, calculating, and composed personality for her to go to the extent of disregarding orders and hysteria, getting her into trouble on more than one occasion. Notably, she was about to be discharged from the AST in volume 5 until Westcott intervened, after which her punishment was reduced to two months of not being allowed to use Realizers. At the end of volume 9, Origami left the AST to join DEM as a wizard, only for a short time.

In volume 10, a corrupted Origami lured Shido into a trap and later attempted to kill the Spirits with him out of the way, but was eventually defeated by Tohka. Origami just then heard the noise of Phantom and is granted with the power of a Spirit. Unfazed, she persuaded Kurumi to send her to the past in an attempt to fend off Phantom who at the time she thought was the Spirit who caused her parents’ deaths, five years prior. However, Origami was proven wrong just moments after she fended Phantom away, and the truth hit her very hard. Recognizing the extensive damage caused by Origami’s light beams and remembering the silhouette of an angel, she realized who killed her parents—Origami herself. Upon returning from the past in an emotionless despair state, Origami started attacking the hospital, the Fraxinus and the surroundings where Shido and the other Spirits are at. Shido bent on reverting Origami to her normal self, now that she is beyond recovery. Requesting Kurumi’s help, she and Shido trip to the past and comforted a young Origami who is in despair on losing her parents. At that moment, Shido and Kurumi realized that their actions have indirectly influence Origami’s behavior in the future. During a second trip, he manages to save Origami’s parents from her future self’s attack, drastically altering Origami’s future.

Here in the new timeline, Origami has long hair and a different personality as compared to her previous timeline self. The irony of fate is her parents still died due to a car accident. She also was an ex-AST member, but this time her reason for joining and leaving were different. Despite the time changed, Origami actually still manifests her Spirit power with all her previous timeline memories. Origami was invited by Shido to a date but turns into <Devil> upon seeing Ifrit’s flames healing Shido’s wound. With the help of the other Spirits, Shido managed to reach the inversed Origami who was fighting over the control of her body with her previous timeline self. Origami finally succeeded in gaining control over her body and broke free. Shido then took this chance to kiss Origami and sealed her power. At the end of the volume, Shido told Origami that he’ll be depending on her (as part of the Spirit team) for any future incidents and she accepted with a smile. Since the beginning Origami only saw Shido as reliance on her emotions, but after saving her she sincerely comes to love and dream of having a family with Shido. She becomes Shido’s eighth Spirit.

Her angel is Metatron which is a large crown that floats around her head, which can call out larger pieces of floating golden pillars that seem to resemble to a larger crown that surrounds her. Her powers are mainly the control of light energy. In her inversed form, her Astral Dress, Ehyeh, turns dark and becomes more revealing. Kotori called the inversed Origami a ‘worst spirit’ comparable to Kurumi. Her codename is <Angel>. 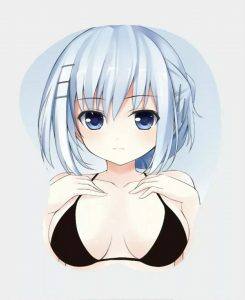